Most Faithful Follower of St. Francis

St. Maximilian Mary Kolbe (1894-1941), a Conventual Franciscan, was beatified in 1973 by Pope Paul VI and canonized in 1982 by Pope John Paul II who took that occasion to explain why he chose to canonize St. Maximilian as a martyr: for in sacrificing his life at Auschwitz to save the life of a father of a family from certain death in the starvation bunker, St. Maximilian Maria Kolbe attained to a particular and exceedingly close conformity to Jesus Christ, who while we were yet sinners, laid down His own life to redeem us from the everlasting damnation of Hell. 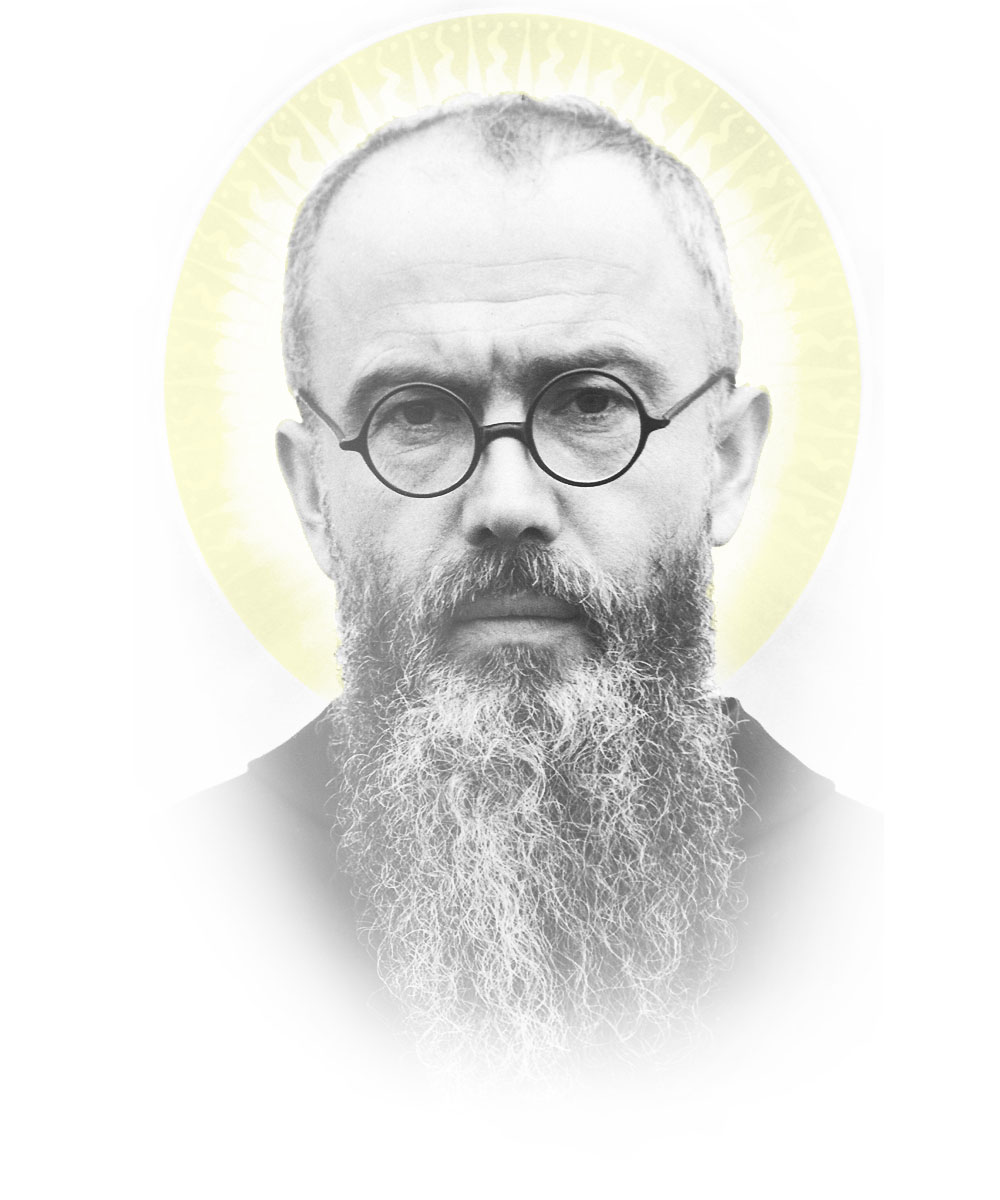 St. Maximilian was born in Poland and studied for the priesthood as a Conventual Franciscan in Rome, Italy. While in Rome, he was inspired to found the Militia of the Immaculate, a public association of the faithful for the conversion and sanctification of all souls by means of devotion to and service of the Blessed Virgin Mary. Upon returning to Poland after WWI, St. Maximilian promoted this movement among the friars of his own religious institute as well as among the diocesan clergy and laity. In 1923, with the financial assistance of an American priest, he began a monthly magazine for the members of the Militia known as the Knight of the Immaculate.

St. Maximilian’s own devotion to the Blessed Virgin, as Mediatrix of All Grace, overflowed upon all he met. By 1928 he obtained permission from his superiors to found a new friary, entirely devoted to Her service. This was and is known as Niepokalanow. It lies about 60 miles outside of Warsaw, Poland. In this friary St. Maximilian anticipated by divine grace the authentic reforms of the Second Council of the Vatican as they regard religious life. There the marian spirit of St. Francis of Assisi was lived once again by all the friars. They bound themselves to Her by vows of poverty, chastity, obedience, and total consecration. They prayed, worked, and lived together for the conversion and sanctification of all souls throughout the world, in the quickest, surest, easiest manner, that is, by introducing them to the Blessed Virgin Mary according to the authentic teachings of the Roman Catholic Church.

By 1939 Niepokalanow had almost 1,000 friars, and published several million copies of newspapers and magazines, books, periodicals, pamphlets to promote the knowledge and love of the Blessed Virgin. The Militia of the Immaculate had grown to over 1,000,000 members in nearly all the nations of the globe. During the Second World War, St. Maximilian was imprisoned by the Nazis and sent to Auschwitz Concentration Camp, where he died the death of a martyr of charity. 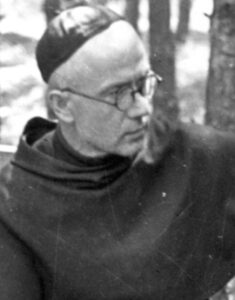 What characterizes the life of a Franciscan Friar of the Immaculate is as follows:

The Life of Prayer

Common prayer in a Marian House is especially necessary if the life of the community is to be well observed according to the norm. Holy Mass, the Divine Office and the Holy Rosary are said in common every day. Silence and recollection are safeguarded by cloister and the exclusion of all that may introduce the noise and distraction of the world.

The Life of Poverty:

Poverty of spirit should be evident even in externals and is to be lived in economic insecurity, without any fixed income nor what is merely luxury or convenience. Such poverty is animated by unlimited confidence in Divine Providence and the maternal assistance of Our Lady.

The Life of Penance

Penance, in addition to the interior, has an exterior aspect, tangible and strong like that of the Seraphic Father and of his first sons: the penance of common life, the penance of duty carried out to perfection, the penance of fasting, of the discipline, of wearing the habit always, of sandals on bare feet, of short hair, of no vacation nor other comforts.

The Life of the Apostolate

The work of the apostolate is without limit of field nor exclusion of means, after the example of St. Maximilian who knew how to make use of every means great or small (social media, publications, radio, television, art, study, Miraculous Medal) to promote the Kingdom of God everywhere. 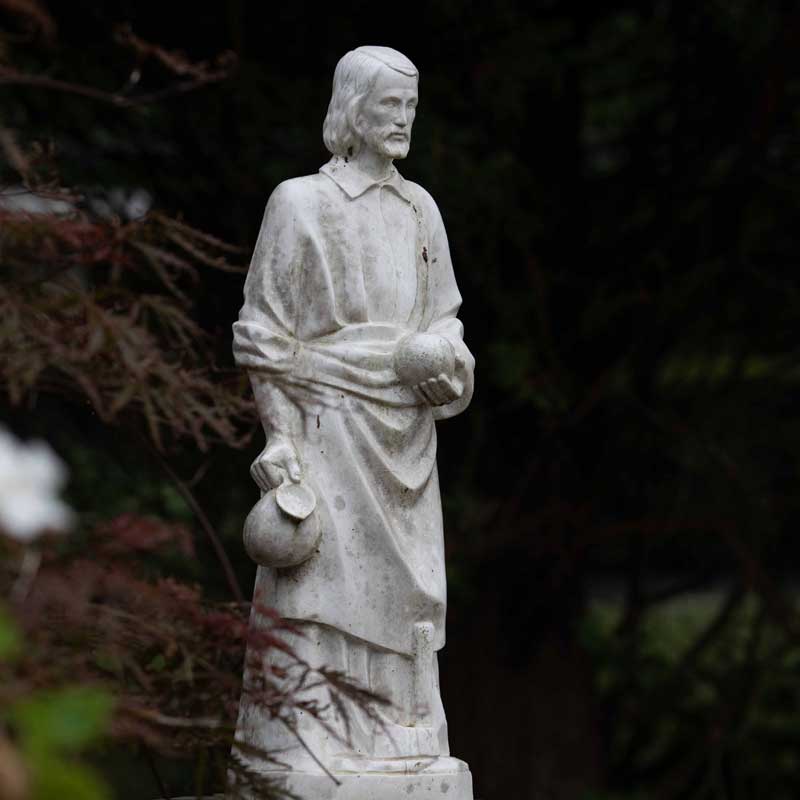 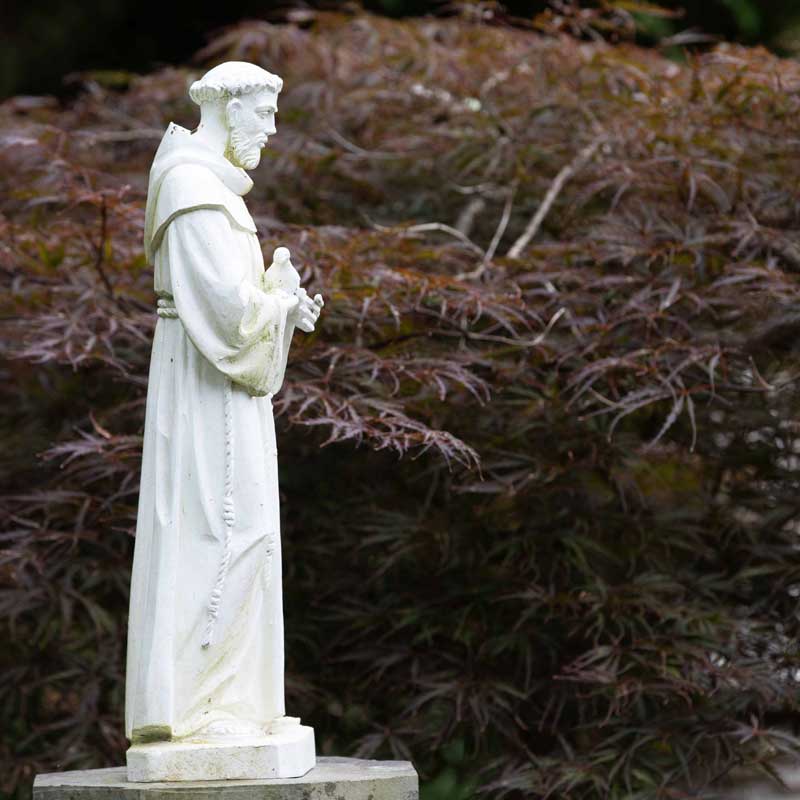 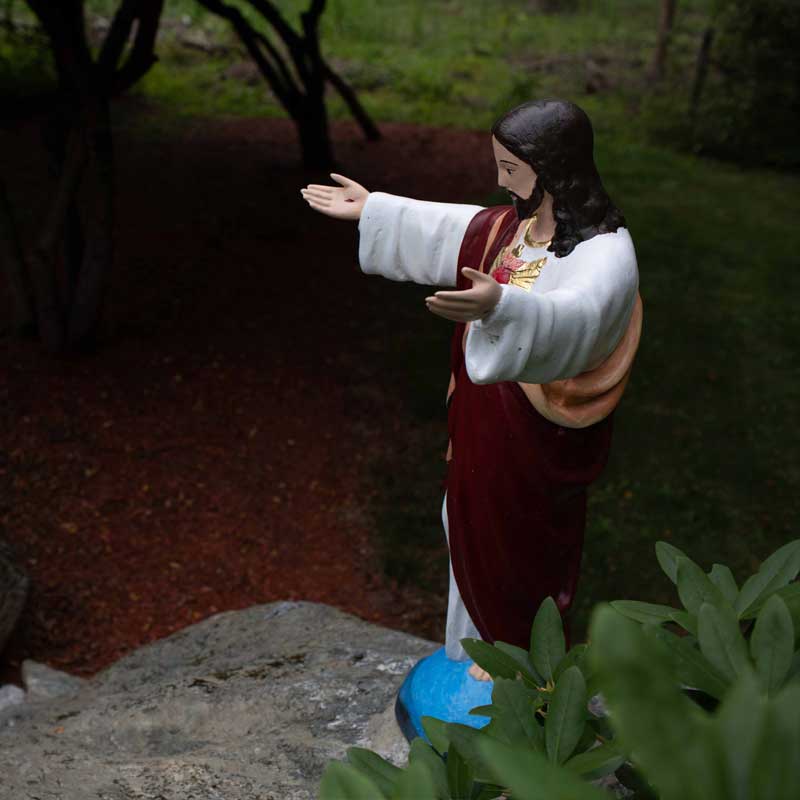 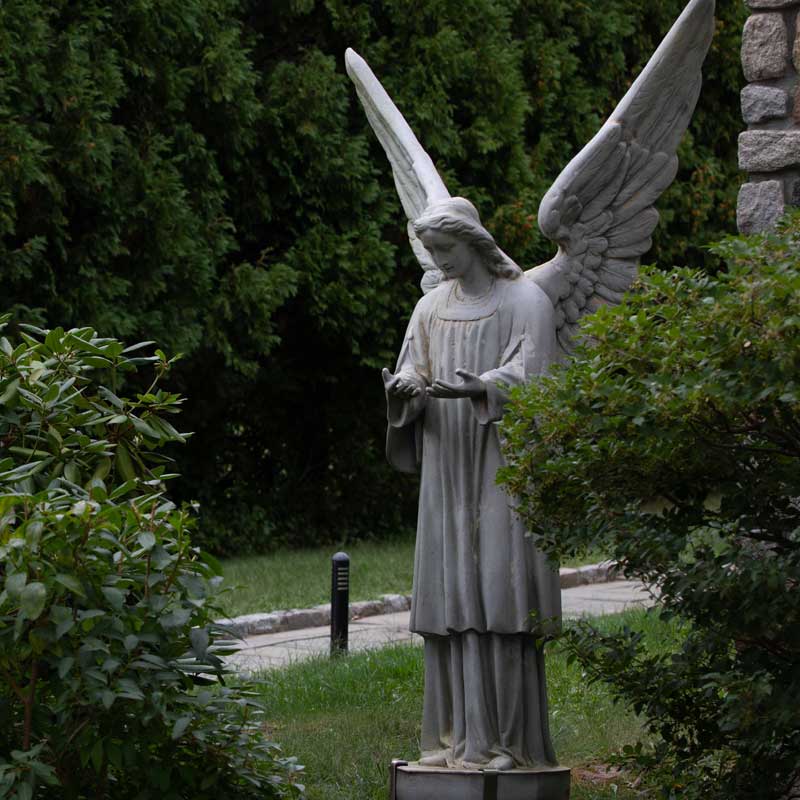